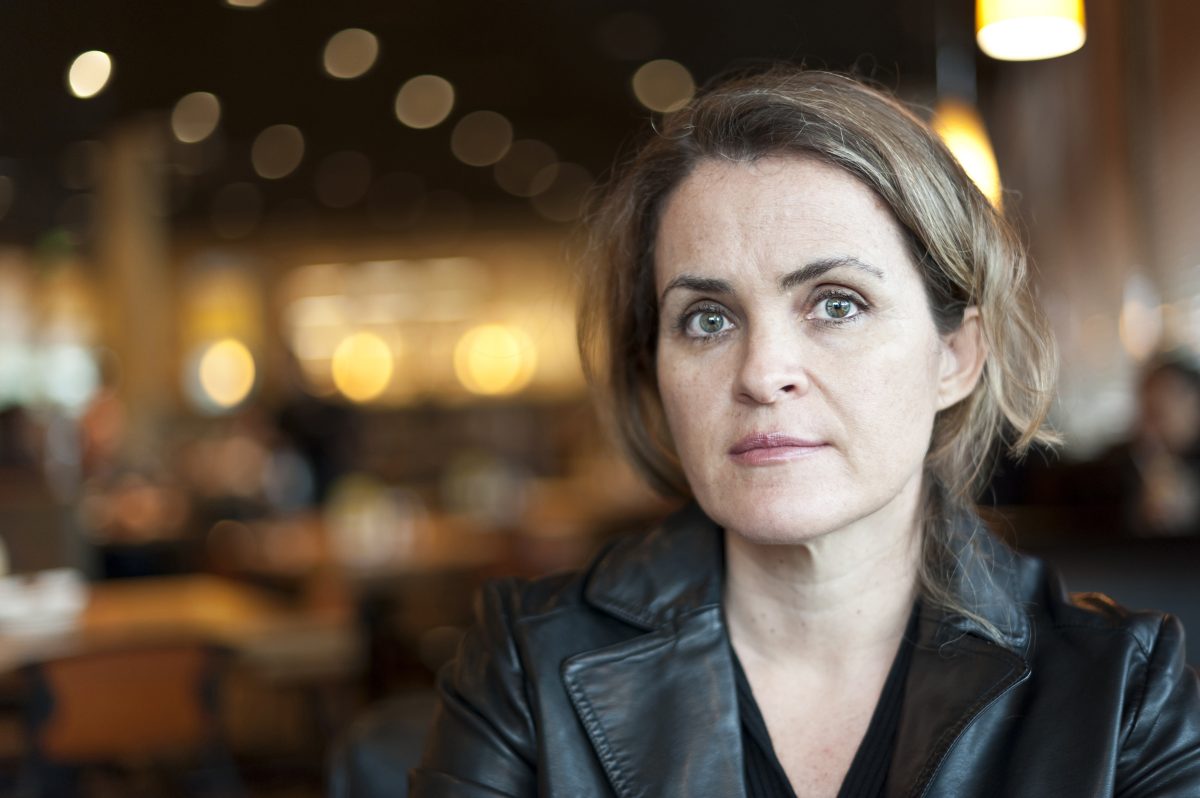 Action on the housing crisis is decades overdue. Bill 23 – More Homes Built Faster Act 2022 – is the latest housing-focused legislation from Ontario’s PC party. We welcome the effort to address housing.

However, the majority of Bill 23, once again, hitches the solutions to our housing crisis solely on supply of new builds. Of course, more supply is needed. Ontario consistently falls short on targets for housing supply year-over-year. Yet we have said it before and will say it again: supply, on its own, will not fix the housing crisis in Ontario. Focusing on supply without considering affordability means all we will do is undermine efforts to fix the housing crisis.

Bill 23 is a lengthy piece of legislation. Here is how it fails renters in Ontario:

The elimination of rental replacement rules in municipalities

Through Bill 23, the province has signaled their intention to change the rental replacement rules for municipalities. Rental replacement rules are municipal bylaws that require a developer and/or landlord demolishing or converting an existing rental property with 6 or more units to, at minimum, maintain the same number of rental units in the new/updated building. The new units also must first be made available to the former tenants at the same rent they previously paid. This mechanism helps preserve the existing supply of affordable rental housing.

The province claims these rules are a barrier to the supply of housing. We strongly disagree. It took years for municipalities to implement these protections to rental housing, and rental units were preserved as a result. We must resist any attempt by the province to scrap or weaken these rental replacement rules under the guise of “regulating and standardizing” these bylaws.

Inclusionary Zoning weakened as an effective tool for affordability

Housing is defined as affordable when it is no more than 30% of income. In Toronto, 80% of average market rates are unaffordable for most renters, with some paying upwards of 60% of their income to rent. Inclusionary Zoning (IZ) is an effective method for creating more affordable rental housing. IZ refers to the bylaw(s) that stipulate any new developments must allocate a percentage of units as affordable for a certain period of time.

The implementation of IZ varies by municipality but, using the City of Toronto as an example, Council passed a 5-15% IZ set aside rates with a 99 year period of affordability. In contrast, Bill 23 caps IZ set asides to a maximum of 5% and reduces the affordability period from 99 years to 25 years.

The limits on both the percentage and duration of IZ will severely curtail the ability of municipalities to include affordable housing in new developments. A maximum 5% set aside rate is too low to generate substantial numbers of affordable units to seriously address the shortage. A mere 25 year affordability period will be detrimental for the current generation of renters, and for all the generations that follow.

There is no evidence backing the province’s decision to weaken IZ. Studies in Canada and the US have shown that set-aside rates as high as 20-30% and longer durations are financially viable. It is nonsensical of the province to weaken IZ bylaws given the severe shortage of affordable rental housing in Ontario.

Good for developers and investors, bad for taxpayers and working people

Bill 23 will also eliminate development charges for housing services, which are the charges paid by developers towards creating new affordable homes and support other affordable housing programs. This will further reduce municipalities’ ability to create new affordable rental housing.

What works in Bill 23 and the deeper solutions we need

There are some elements of Bill 23 which may have a positive outcome for renters in Ontario – depending on how they are implemented in practice. There are some measures that facilitate more “missing middle” types of housing by allowing “as-of-right” additions of up to 3 residential units. These measures can decrease costs and prevent NIMBY opposition of new housing in residential neighbourhoods. There are also measures for ensuring minimum density around transit hubs, which can be beneficial for the development of complete communities around important infrastructure investments.

However, it is important to note that supply alone will not guarantee affordability. What good is new supply if no one can afford to rent it?

The province could do so much more to tackle the roots of the housing crisis – such as instating stronger methods to preserve existing supply, eliminating vacancy decontrol, closing the 2018 exemption to new builds, and addressing the ongoing financialization of housing. If the province is serious about fixing housing, the real solutions are there waiting for them.

The Advocacy Centre for Tenants Ontario (ACTO) is a specialty community legal clinic, funded by Legal Aid Ontario, with a province-wide mandate to serve low-income tenants across the province. The clinic also coordinates the Tenant Duty Counsel Program (TDCP) across Ontario, which provides legal information and assistance to self-represented tenants appearing at the Landlord and Tenant Board.

Be the first to know

Get updates that matter to you