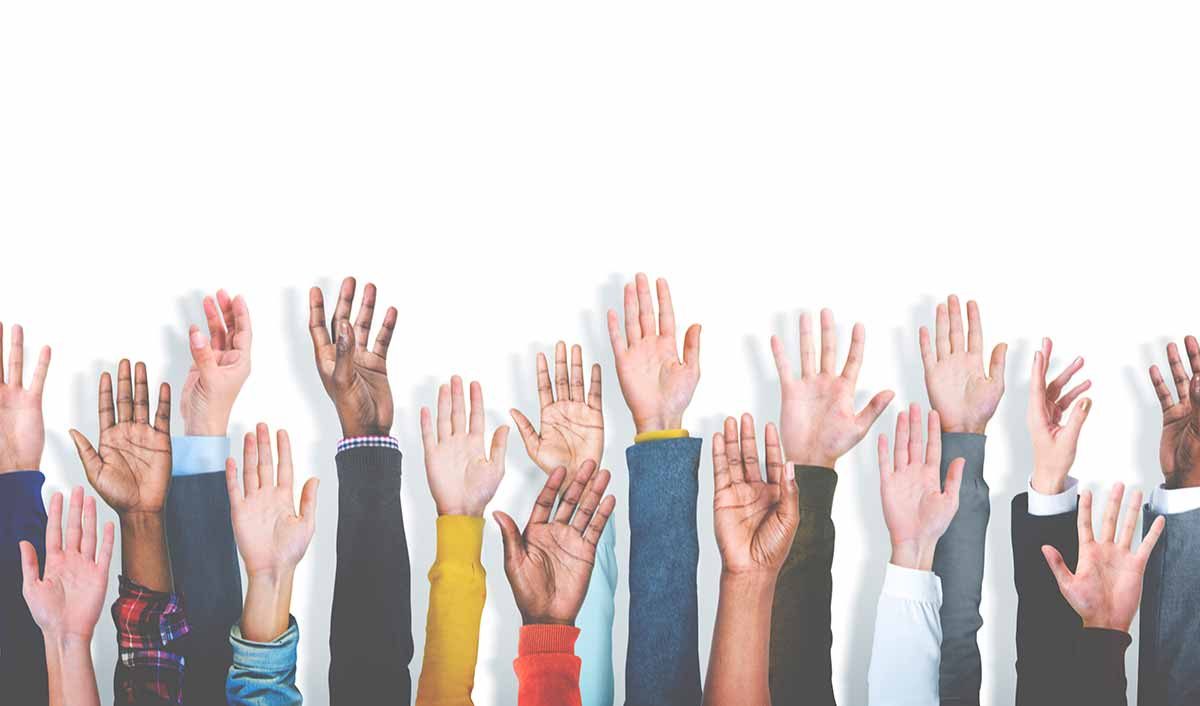 Tenants all over Ontario need to be concerned about the attack on Toronto citizen’s democratic rights that is proposed in Bill 5, “The Better Local Government Act”. This Bill would cut 22 members from the Council that governs Canada’s largest city. Each of the 25 members left would represent over 100,000 people – more than the entire population of most Ontario cities!

Over one-third of Ontario’s tenants live in Toronto. For decades Toronto City Council has given a strong, positive response to the demands of tenants for legal protection from abusive landlords who neglect their buildings, harass their tenants and discriminate against people looking for a home. Toronto was a pioneer in providing and supporting social housing and, with its ownership of TCHC, provides homes for over 160,000 low-income tenants. These facts make Toronto and its future vitally important to tenants across the province and across Canada.

Toronto has responded to tenant needs because its Councillors have the opportunity to hear tenants’ concerns. Those concerns have been addressed at City Council and in the offices of City officials whose work affects tenants’ lives. The concern could be fixing a pothole on the road in front of the building, or getting the landlord to fix a leaky roof. It could be keeping the library open longer so the kids can attend programs or so the tenant association can have a meeting there. It could be taking responsibility for social housing in the City when the Ontario Government decided to dump that housing so it could balance its budget. It could be developing a new program to prevent homelessness.

Everyone says that they want a democracy that works. The election map that Bill 5 would tear up is the result of a detailed consultation with thousands of residents over the last four years. Toronto’s decision to adopt this map was upheld by the Ontario Municipal Board and the Superior Court of Justice. It was found to allow for the “effective representation” of Toronto voters. This is the test that Canada’s constitution requires of a voting system. The map that Bill 5 seeks to force on Toronto was soundly rejected during this process. How this map was chosen by the Ontario’s Minister of Municipal Affairs and Housing remains a mystery. The Minister does not claim that it is more democratic – only that it is cheaper. Even if this were true, making it harder for people to access local government is not the right place to start looking for savings.

Cutting out these 22 Council positions would weaken Toronto’s democracy by shutting down voices that have spoken up for tenants’ rights and community interests. It would make it harder for Toronto to continue to provide leadership in these areas because Councillors representing 100,000 people would not have time to address the difficult problems of disadvantaged people. The political power that Toronto loses would not go back to the community – the Government of Ontario would take it up. Would they use that power to strike down other democratic decisions by Toronto and other cities? What would stop them?

Everyone who cares about democracy must speak up on this issue. Your right to have a say in how you are governed depends on it.

Kenneth Hale is the Director of Legal and Advocacy at ACTO.